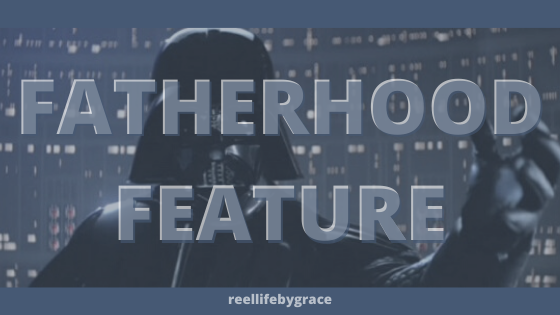 Fatherhood is such an important topic in today’s culture.

It always has been. Thousands of children grow up every year without fathers, absent or neglectful fathers, and even abusive ones. Every single one of us has a need for a dad literally built into the way we develop and function.

When someone is faced with a lack of a good father it definitely creates many extra layers of struggle.

There are thousands of incredible single moms out there who are doing both the job of dad and mom, they deserve all the praise and recognition they can get, and I look forward to writing a series celebrating mothers as well.

We are also blessed with some pretty amazing kick-butt dads who remind us those good men do exist and we should be celebrating the guys who are giving it their all to be good dads.

Whenever I see an example of a great dad on screen I sit up straighter and take notice. I want to highlight a few of the best I have seen on the big and small screen. 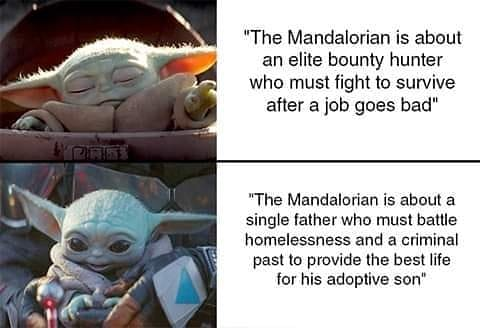 Disney+’s The Mandalorian was already on track to become a success before the world ever knew that Baby Yoda existed.

Jon Favreau made a brilliant move when he chose to add a baby and an adoptive relationship to this series.

At first glance, it merely looked like a shiny shoot-em-up about a Mandalorian warrior. Cool, but not exactly deep.

Baby Yoda has become the heart of the series, and his introduction turned the Mandalorian into a character with a full range of emotions and deeply personal motivations that we can all connect with. 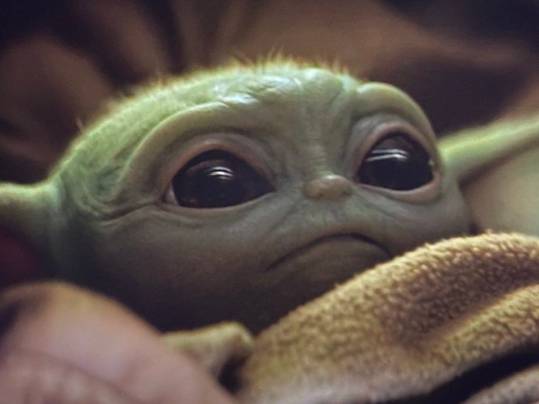 What Makes the Mando a Great Dad?

The biggest thing of all…sacrifice. 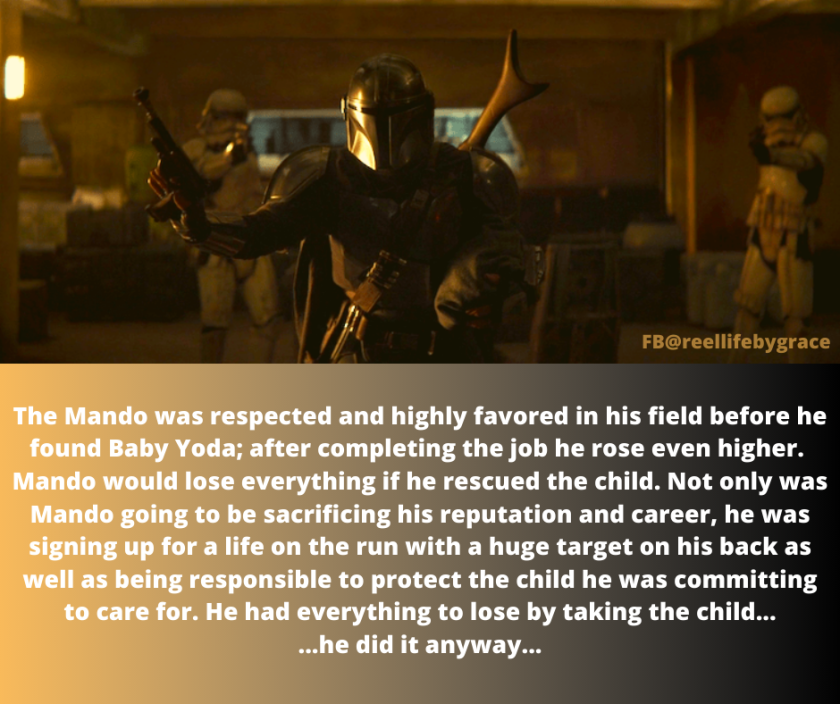 He lost his complete freedom to go wherever he wanted and do whatever he wished.

He lost his career and Guild membership.

He became enemies with multiple dangerous groups of people.

He has committed to an entire life on the run. As was evidenced by Chapter 4, stopping and settling down with a family doesn’t appear to be in the cards for Mando or his new son.

He has no idea what the lifespan of this child is or how long Baby will need him. 50 years old…still a baby who toddles and cannot yet speak. That’s some serious commitment.

He takes on a responsibility to care for someone that could well cost him his life.

Parents sacrifice for their children in countless ways every single day.

To be a parent is to lay your life down daily for someone else who is smaller and more vulnerable, who may not ever be able to repay you.

It’s a 24/7 job that never lets up, especially if you are a single parent and, oh yeah, people are trying to kill you AND your kid!

The Mandalorian is giving a beautiful place of honor to adoptive/foster relationships, fatherhood, and single parenting. And it’s stinkin’ awesome. 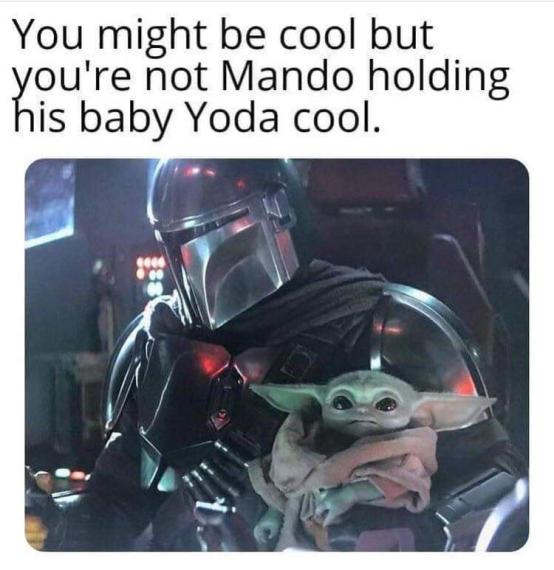 Mando on his own is really just another warrior with a bag of skills and shiny armor.

Mando as a father putting himself on the line for a tiny little Person?

That’s about as macho and cool as it gets!

Fatherhood is one of the most masculine and awesome things in this world, and I could not be more pleased that Mr. Favreau chose to make the theme of fatherhood the beating heart of a show that is one of the most breathtaking things I have ever seen on screen.

For all of the horror, violence, and evil that is created and consumed by millions of people, it’s really nice to enjoy a show that gives honor to that which is truly honorable.

Here’s a shout-out to all of the awesome dads, step-dads, foster dads, adoptive dads, single-dads, grandpas, surrogate dads, teachers, mentors, coaches, pastors, big brothers, uncles, friends, and guys who are stepping up to the plate and raising the precious people that are our future. You guys are MVPs and we love you.

And I’d say you are in good company… 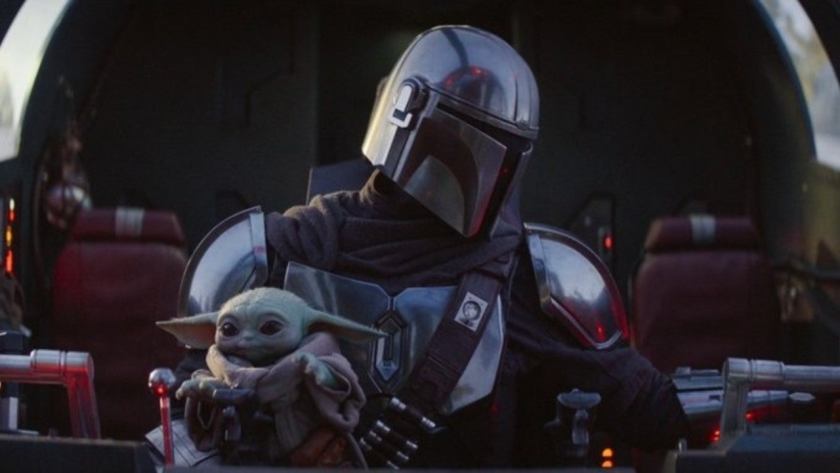 4 thoughts on “Fatherhood Feature: The Mandalorian”